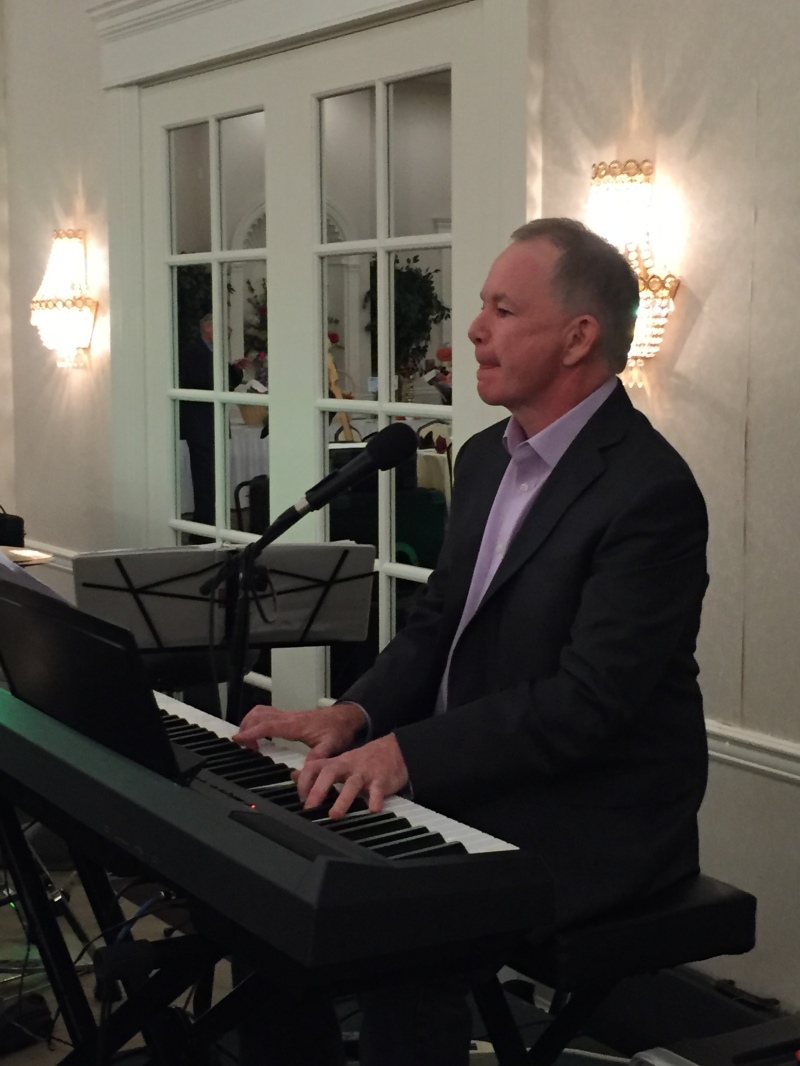 John is a keyboardist and award winning songwriter who has played in bands since the age of fourteen. Prior to joining the Moondaddies, John spent six years with area rock and soul band Who’s Ya Daddie. As a piano player from Long Island, John’s first major influence was Billy Joel then expanding to most of the singer songwriters and rock/pop bands of the 60s, 70s and 80s including  the Beatles, Elton John, The Who, Chicago, Bruce Springsteen, and Steely Dan. Most of John’s songwriting is concentrated in the country/pop genre. Nashville recordings of John’s songs can be found at www.riderpublishing.com.